FIFA, Fédération Internationale de Football Association, is the organization that governs the sport of football, or soccer, as it is known in a handful of nations. They are responsible for the rules and regulations of the game. From the size of the ball to the officiating, all aspects are governed by the organization. The world’s biggest sporting event is the World Cup. Americans think the Super Bowl is the largest viewed sporting event, with 99 million viewers. The World Cup has 3.3 billion viewers and is surprisingly second to the Tour De France, which gets 3.5 billion viewers.

When the USA was awarded the World Cup in 1994, they wanted commercial breaks in the middle of the game. FIFA laughed at them and said NO! There are no commercial breaks in the beautiful game! This must have been a shock to the American establishment, which is used to getting what they want. You don’t change the rules of the game just because the USA is now hosting the event.

Just because FIFA is the governing body doesn’t mean it is squeaky clean and morally upright. There was controversy in awarding the World Cup to Russia and, subsequently, awarding Qatar the event. The controversy surrounding Qatar is they did not have one football stadium or a football league program. Many migrant workers died working on the stadiums in this oil-rich nation.

“FIFA, meanwhile, was quick to portray itself as the victim in all this. The global sports body argued, and the Justice Department ultimately agreed, that it was a bystander that a range of individuals and entities used to achieve their own (often corrupt) aims. When the department seized over $201 million from the accounts of former FIFA officials involved in bribery, money laundering and kickback schemes, the U.S. government subsequently gave that money back to FIFA as compensation. FIFA put that money into a new fund with the aim of boosting the organization’s broader work in the community and helping to promote women’s and girls’ soccer.” Washington Post analyst Dan Hough 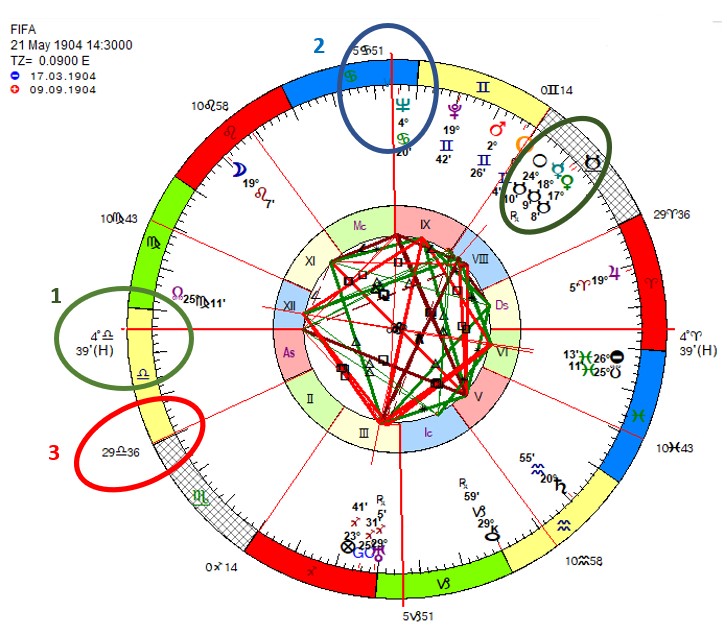 On 27 May 2015, 41 officials of FIFA were charged with wire fraud, racketeering, and money laundering. 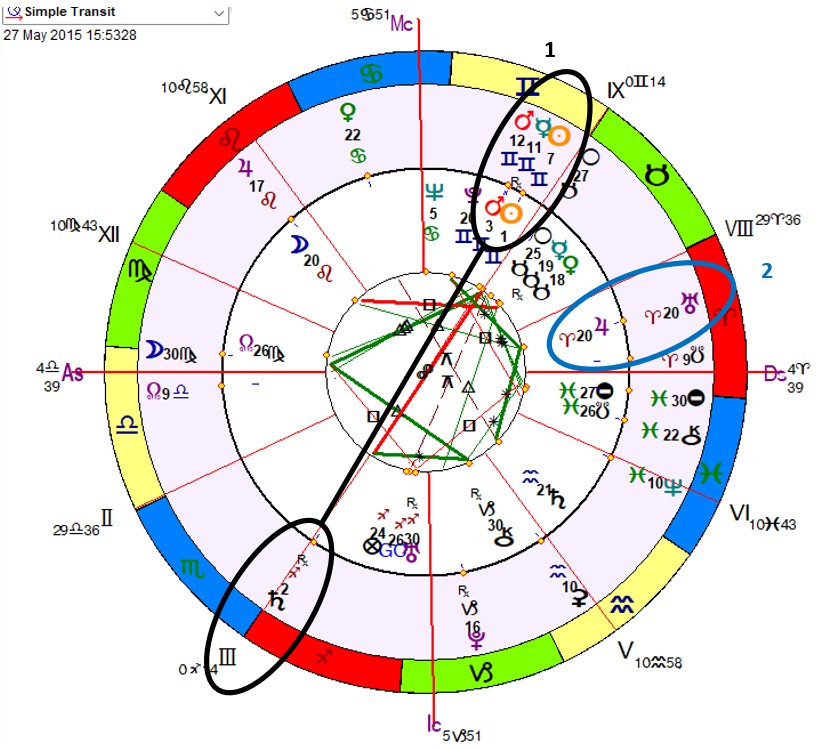 As one can see, the birth of an organization has a chart that will reflect the events of the organization, both positive and negative.