A lot of people are worried about the tension growing around the world. The China-Taiwan situation is escalating, but that has been happening for a while. While in Europe, Russia is currently threatening to go to war with Ukraine.

On 20 February 2014, Russia moved in to annex Crimea from Ukraine in a conflict which lasted until 26 March 2014. We can always learn from the past, so what was happening in the sky at that time? 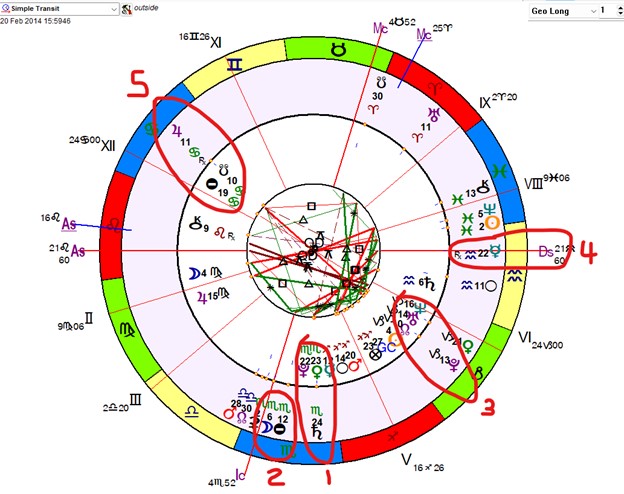 Solar Arc Directions are an excellent technique for highlighting events. Let’s look at Solar Arc for the Crimea annexe. We can see that the Solar Arc Ascendant was exactly conjunct Jupiter in the second house of resources or the Descendant was opposite Jupiter. 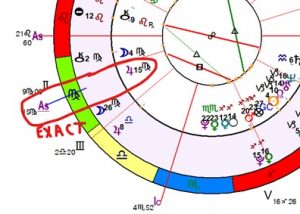 As of today, Russia has moved 100,000 troops and tanks to the Ukraine border. The burning question around the world is will Putin’s threat turn into a conflict?

I looked at the transits, and this one for 4 April 2022 came up as an interesting one. 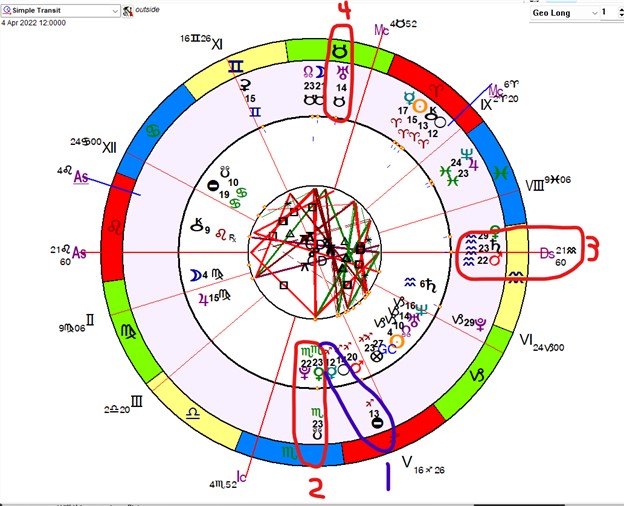 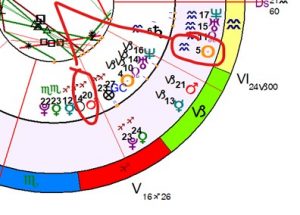 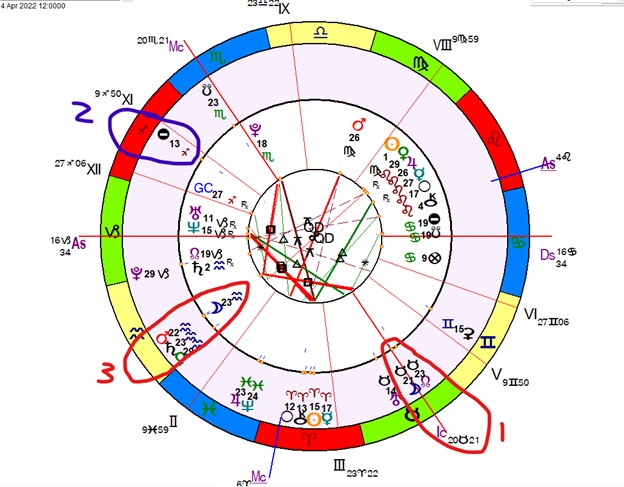 It is a tense time in Europe, but this current aggression can play itself out differently because the Solar Arc directions are not as significant. Maybe it turns out to be angry dialogue, or possibly just some border skirmishes. Time will tell.